When it comes to your next Chinese translation project it comes down to the geographic location of your target audience to know if you require Simplified or Traditional Chinese.

For more information on translating your documents into Chinese or for a quote don’t hesitate to contact us on 1300 244 148 or admin@ds5translations.com.au. 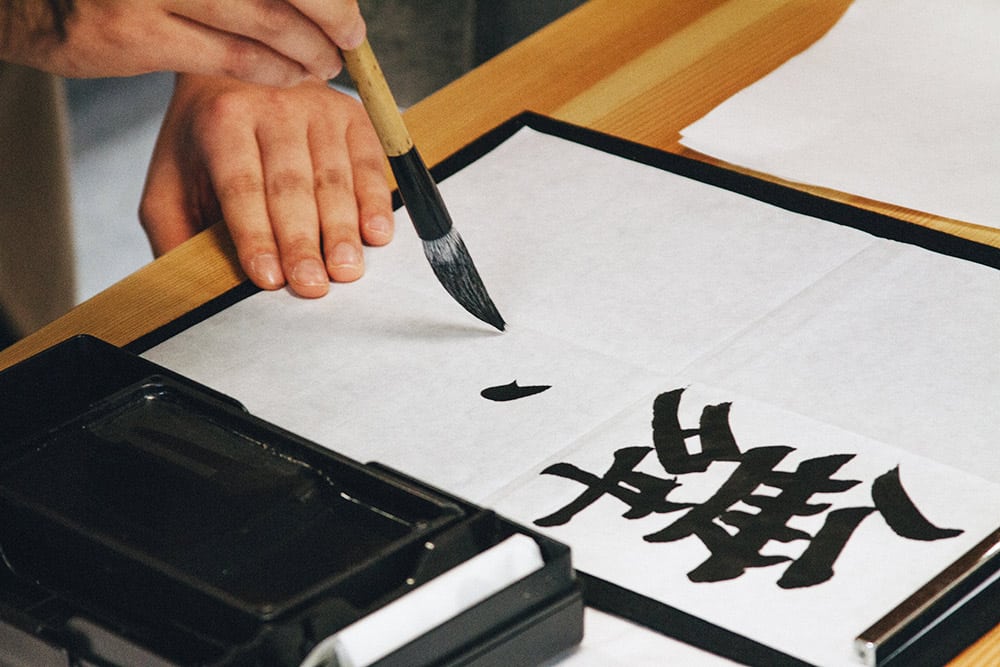 What you need to know about eCommerce sales in China